SPEAK TOGETHER is more than a calling!

SPEAK TOGETHER is an art project, which connects foreign and native artists in cooperation with the “Burghauptmannschaft“, the organisation IKSIT and schools from Innsbruck and Kufstein. It focuses on tolerance, acceptance and humanity. The project Speak together invites all participants to create some space for their creativity and personal language and encourages the communication and dialogue with the other, the foreign one.

One’s own scope will be broadened by the language, culture of the others and their cooperation. In the centre there are creative activities and joint actions. Communication and acceptance in combination with cultural, artistic exchange are possibilities of expression, broadening one’s horizon, opening up and the awareness of one’s own and the stranger’s. Communication is the basis of a vivid meeting in peace, especially in times of change which are affected by riots and wars. An intense cultural exchange, which will be intensified in creative work and the discovery of new aspects of language, will happen by dealing with one’s own language and the language of others.

The visualisation of language is shown in varied aspects. Besides visual interpretation of texts in dialect the students also learn how to write Chinese calligraphy as well as the Cyrillic and Arabic alphabet. Thanks to the invited artists they will get familiar with the different scripts and signs of other languages. Furthermore, the students will get to know new artistic means of expression, as well as different techniques with traditional and modern media. Apart from learning new scripts/pictures they are able to experiment with film, photography, ceramics, painting and graphic arts and to improve their own creative activities.

The project Speak together will be completed by two exhibitions which will be shown at the foyer of the Imperial Museum in Innsbruck in March 2015. Artists and students are going to show their work to an interested audience and send a signal of a successful cultural communication to the future.

Speak together - Work of artists

Speak together - Work of students 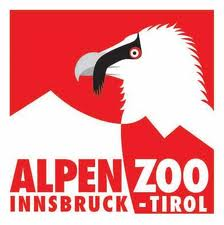 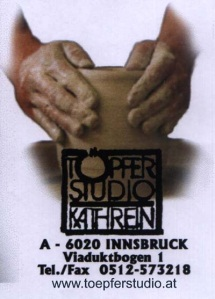 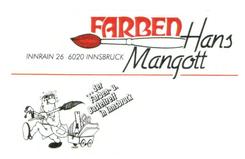 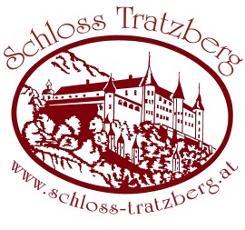 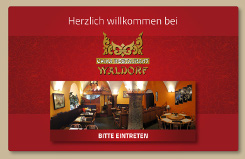 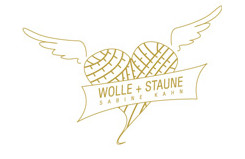